Unlike Marc and Claire Headley, pictures don’t lie. Nearly 15 years of photos show the life the two enjoyed working at Golden Era Productions – laughing, playing and enjoying parties and social events with fellow Sea Organization members while taking advantage of the numerous amenities the Church studio in California has to offer. Now rewriting history, the Headleys couldn’t fool a federal judge, who upon reviewing extensive evidence concluded “the record overwhelmingly shows that the Headleys joined and voluntarily worked for the Sea Org because they believed that it was the right thing to do, because they enjoyed it, and because they thought that by working they were honoring the commitment that they each made and to which they adhered. We think it telling that the Headleys protest very little about their actual day-to-day jobs with the Sea Org—for Marc, film creation and production; for Claire, management and supervision.” 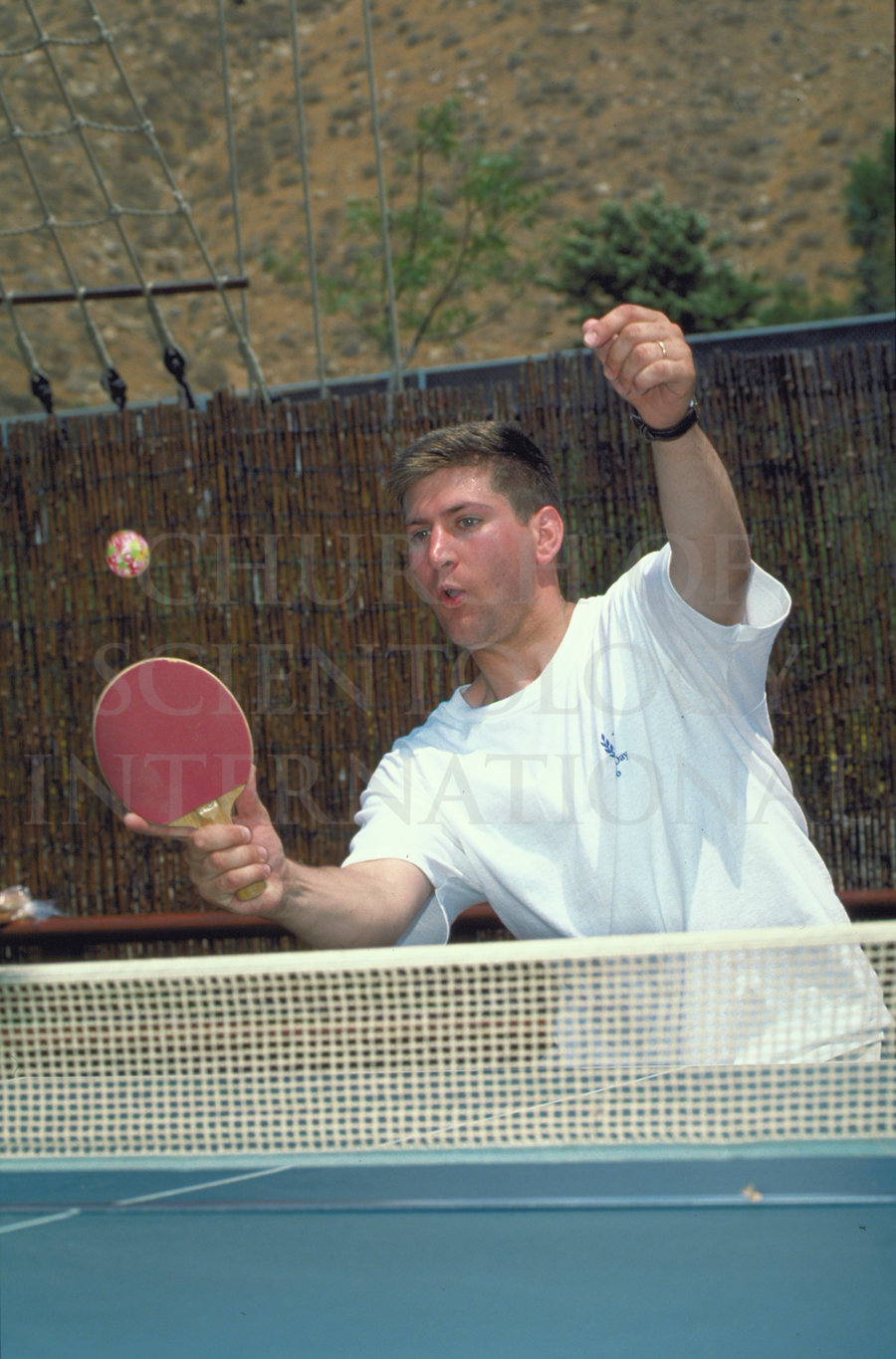 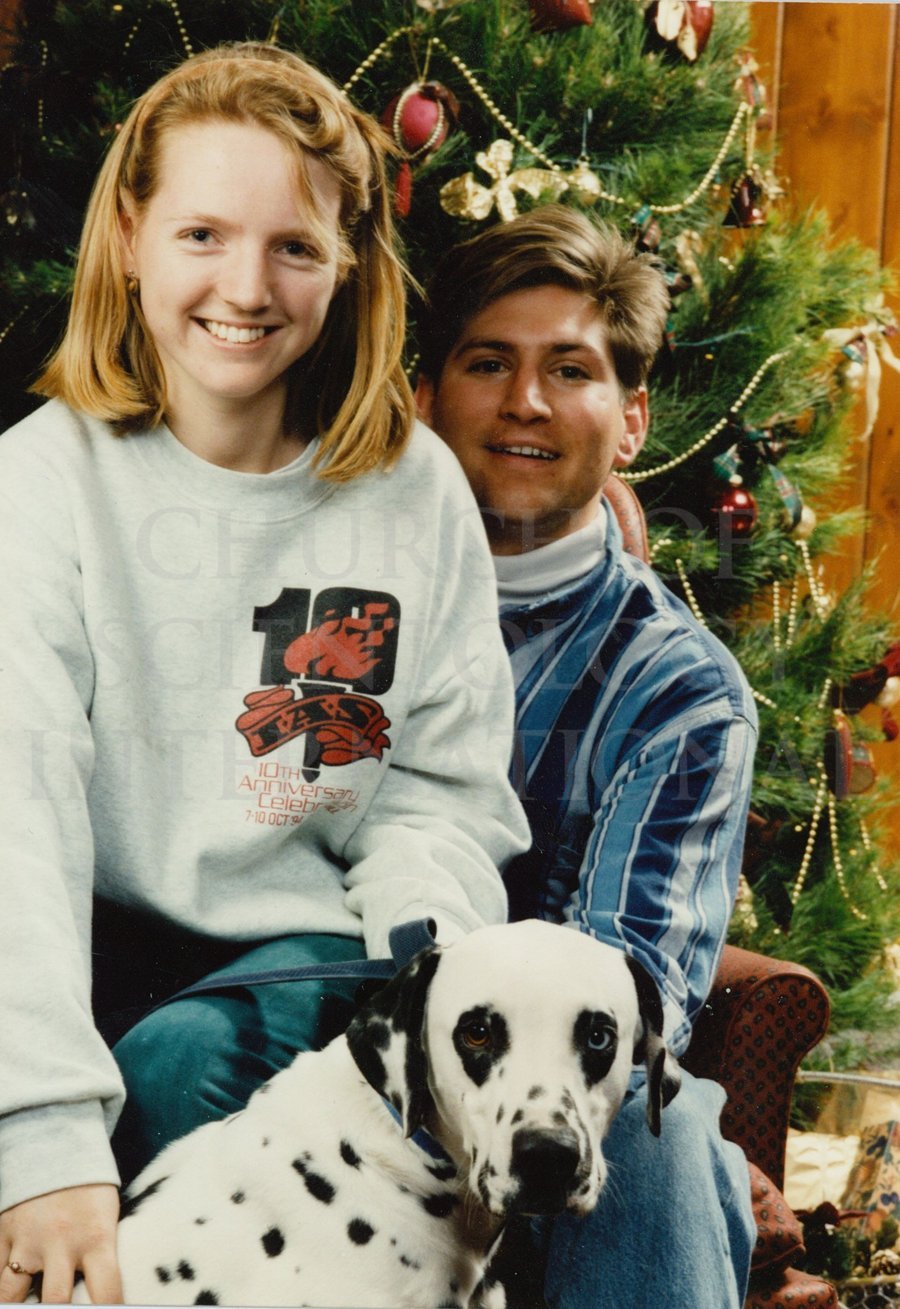 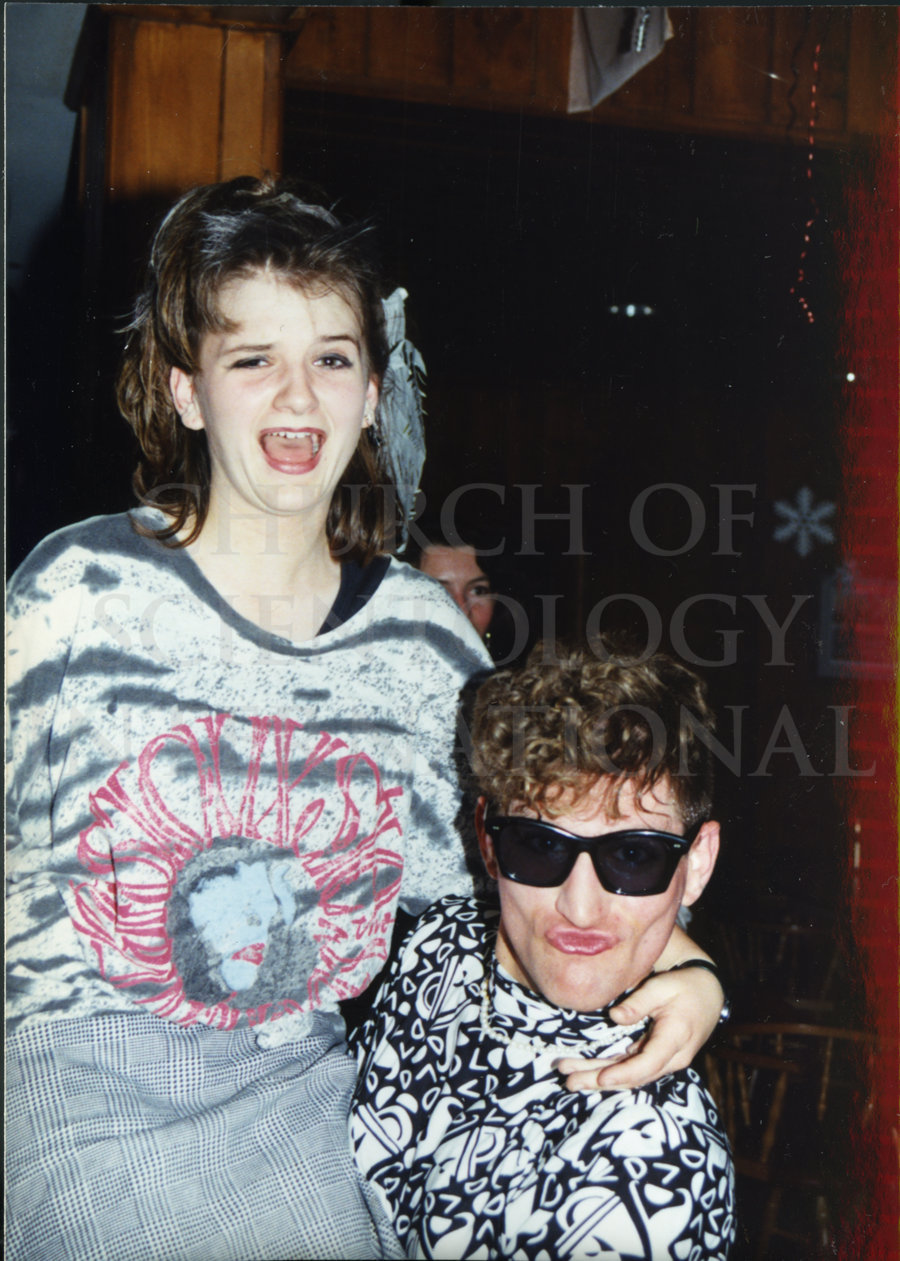 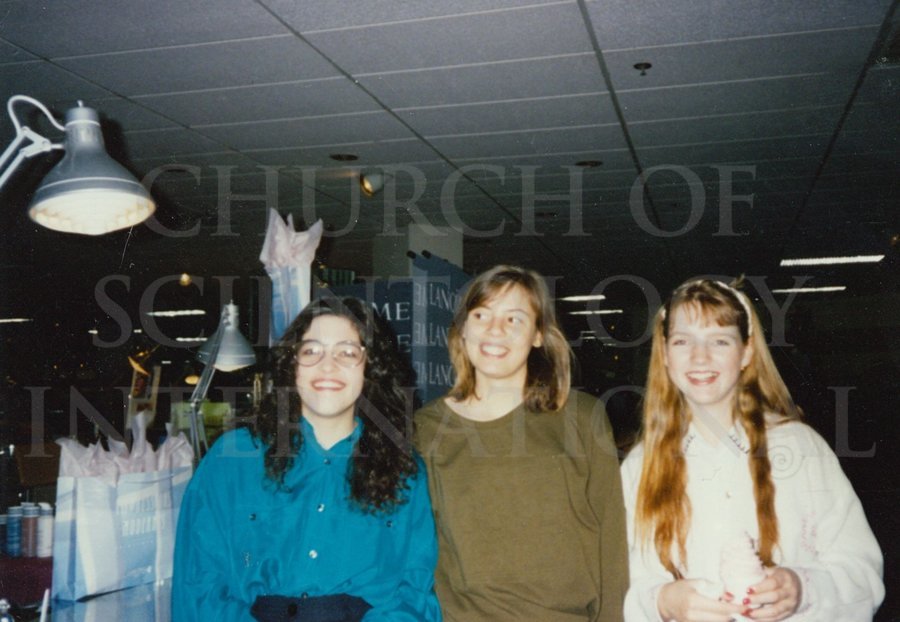 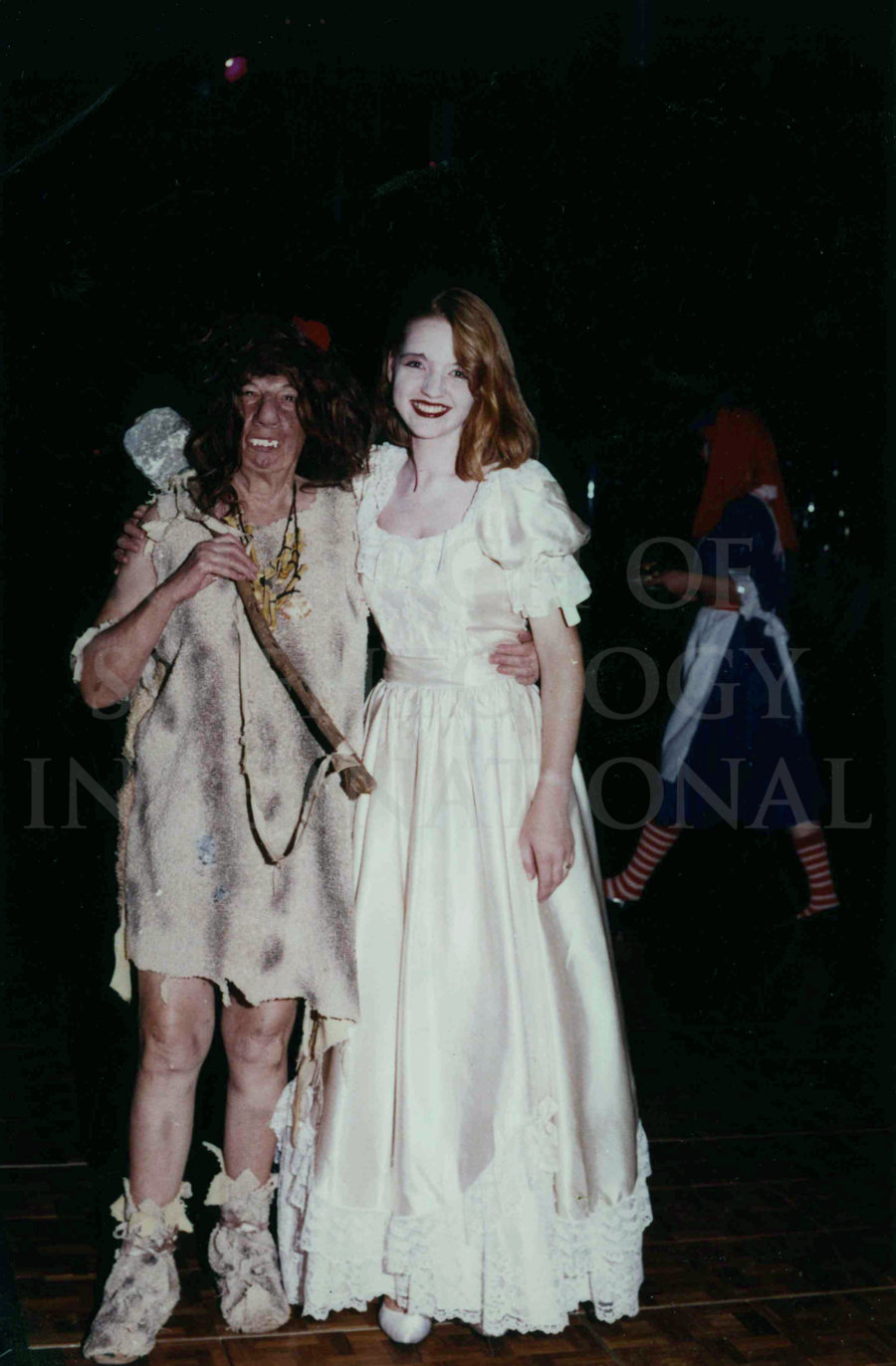 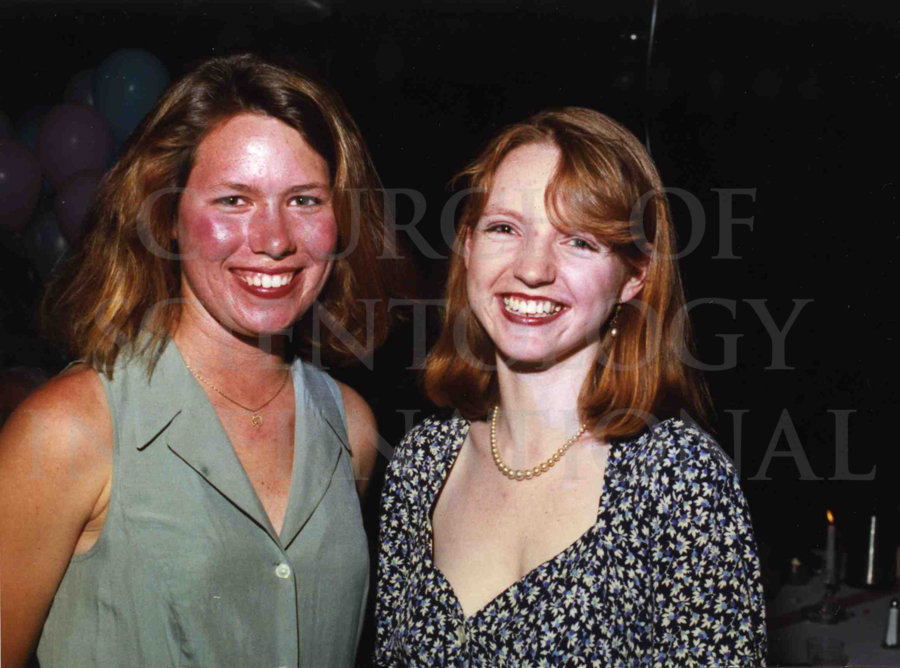